Cost-effective monitoring system can help with management of invasive plants

Cost-effective monitoring system can help with management of invasive plants 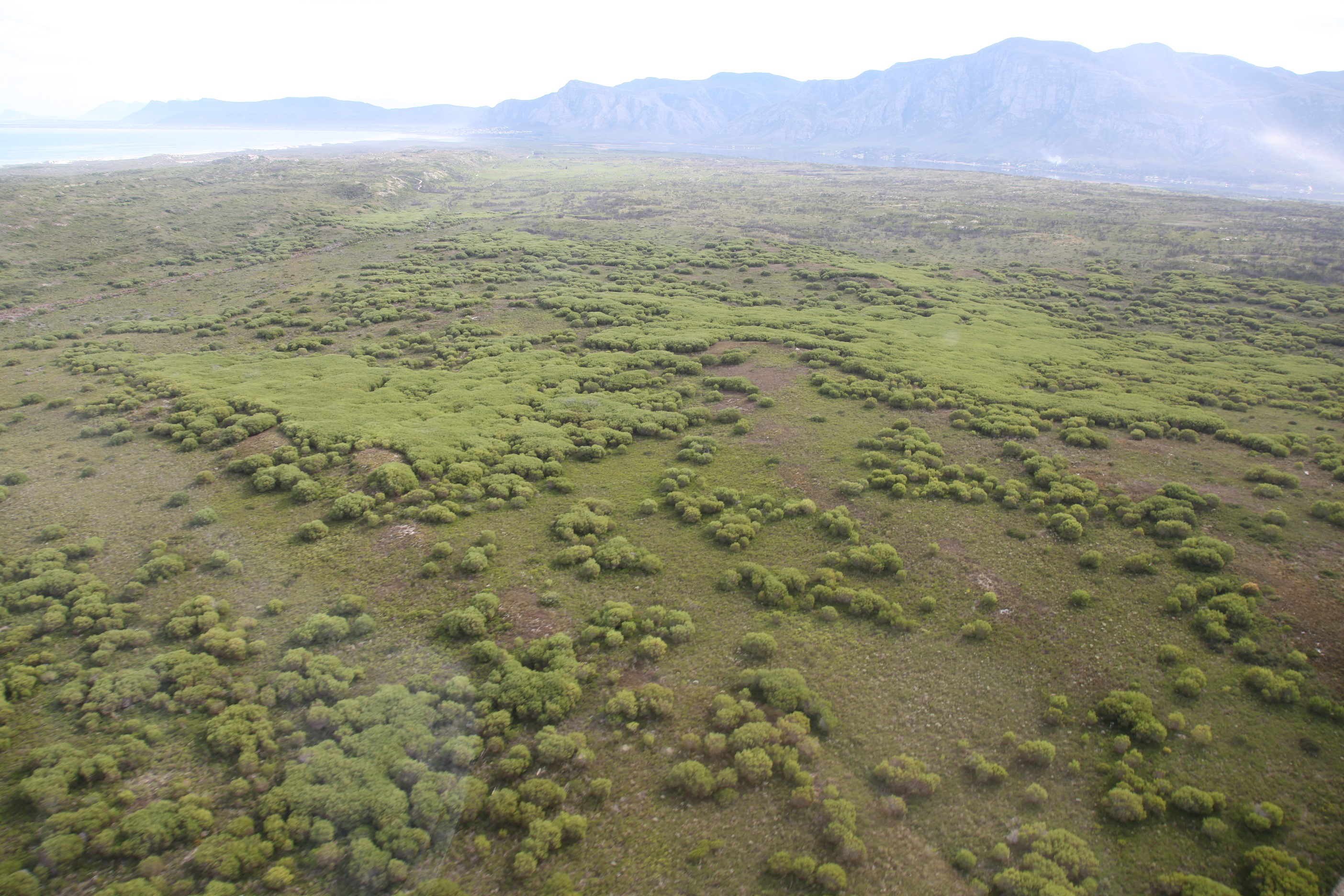 The severe ecological and socio-economic impact of invasive alien plants in South Africa has led to extensive research and mitigation strategies in the field of biological invasions. What is lacking, however, is a national level monitoring system that can provide accurate and reliable data on their abundance and distribution across the country.

“Such distribution data is required for, among others, high level policy formulation, strategic planning and determination of management costs as well as the detailed monitoring of the impact of mitigation programmes aimed at managing invasive species effectively and protecting the country’s rich biodiversity,” says Dr Ian Kotze from the Department of Forest and Wood Science in the Faculty of AgriSciences at Stellenbosch University (SU).

For his recent doctorate in Forest Science at SU, Kotze designed and implemented a scientifically accurate, statistically rigorous and cost-effective monitoring methodology based on a partial measurement or sampling of the range and abundance of major invasive alien plants in South Africa. He compared and evaluated different sampling designs based on their efficiency in accurately describing the range and abundance of these invasive species across different environmental categories in repeated survey simulations.

According to Kotze, this survey approach is one of the first such systems globally that have been tested and implemented over such a large geographical area. Forming the basis of repeated inventories over time, the survey approach allows for the long-term monitoring of species.

“The national level survey implemented for South Africa consisted of 55 461 sample points that were surveyed over a 12-month period. The analysis of the survey data shows that 18 million hectares or 17% of the natural and semi-natural areas of the country are impacted at various invasion levels by a range of different invasive alien plant species.

“The three most prominent species in terms of area occupied are Acacia mearnsii (black wattle), followed by Eucalyptus (gum trees) and Pinus species (pine trees). The Fynbos biome is the most severely impacted, thereafter the Grassland and Savanna biomes.”

Kotze says that to prioritise intervention or mitigation strategies at a national level, it is important to measure data on invasive alien plant distribution and abundance at this scale.

“Despite the success of many mitigation strategies, they still lack sound protocols for determining the distribution of invasive alien plants across extensive areas. This makes it difficult to monitor how far and wide these invasive species have spread and how abundant they have become over time.

“Having such data is crucial for mitigation strategies such as our ongoing Working for Water Programme which is our largest invasive alien plant clearing initiative launched by the government in 1996 to deal with the alien plant invasions by combining mechanical and chemical control methods in selected areas and by employing jobless people from local communities. Such a monitoring system will greatly support the Working for Water Programme.”

Kotze also points out that South Africa is a signatory country to the Convention on Biological Diversity (CBD), which is an international agreement aimed at the significant reduction of biodiversity loss. The CBD has set 20 biodiversity-related targets to achieve this.

“To quantify and monitor progress in achieving these targets, certain measurable key indicators are used. Monitoring the extent and abundance of invasive species is regarded as a critical key indicator to assess the status of invasions.”

Kotze says that in addition to the Working for Water Programme, agricultural irrigation boards, national parks, nature reserves and municipalities, among others, have already used his data in their strategic decision making, planning and implementation.

The Bioeconomy Strategy, driven and guided by the Department of Science and Technology, is a road map showcasing how we can harness our country’s wealth of knowledge and natural biological resources to develop new, globally competitive products that are responsive and relevant to the needs of South Africans.